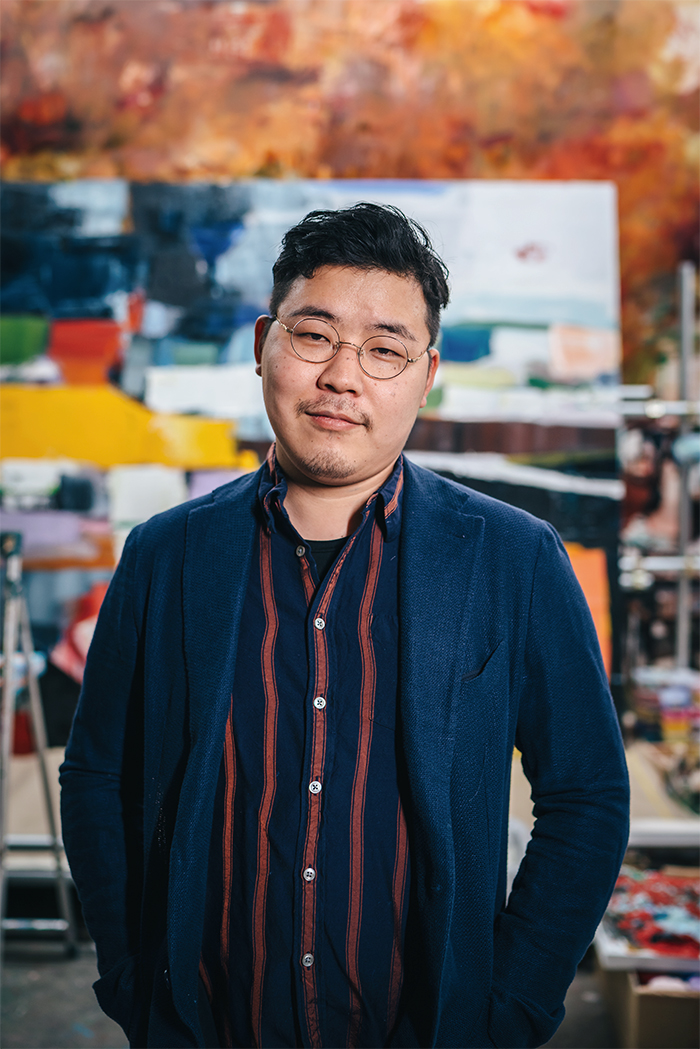 Born in Tottori Prefecture. Completed a master's degree in painting at Tokyo University of the Arts in 2019. In addition to participating in the 2016 VOCA exhibition, Ida won the Special Jury Prize in the 2016 Contemporary Art Foundation Awards. In 2017, he became the youngest person to take part in the Leonardo DiCaprio Foundation Auction. Based in Tokyo, Ida is active throughout the world. Running throughout his work is the theme of once-in-a-lifetime occurrences and unrepeatable experiences. Along with his paintings, Ida has expanded his practice to include three-dimensional works and a variety of other media.